The urge to travel and a passion for flying led to a decade of paragliding nomadness to free flying sites all over the world. Follow my journey in photos and blog posts.

It all began with the purchase of a 1991 Romahome Camper in 2007. This little camper proved to be the ideal vehicle to travel all over Europe visiting paragliding sites. A home on wheels that can be parked in any LZ. Bliss is landing beside your home after a long flight and making a cup of tea.

After the motor of the Romahome gave out, I moved on to South America for 2013 and 2014. After starting out in a 1977 Karmann Ghia Kombi in Colombia, I acquired a 1988 Dodge Roadtrek van in Chile which took me to Argentina, Uruguay and Brazil.

In 2016 we purchased a rugged 4x4 F350 truck with a slide-in camper and have great plans to explore some hard to get to places.

In November, we checked out the camper with a little trip to the Grand Canyon via Sedona followed up with a winter trip to Baja, Mexico. 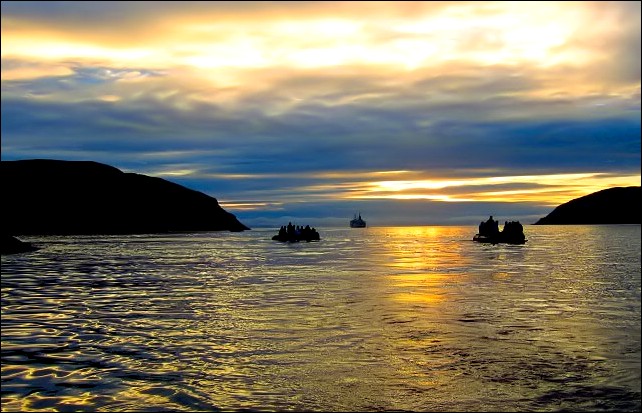 Jane and I also like to travel by plane, boat and sometimes Zodiac to places like Greenland, or Iceland, or Lesotho, or Brazil. There is no stopping us.

Some photos and blog posts appear almost in real time. Sometimes it takes a while. If a particular location with no photos posted yet interests you, let me know. A little encouragement helps to get me motivated to post more.